How has Google Analytics evolved over the years 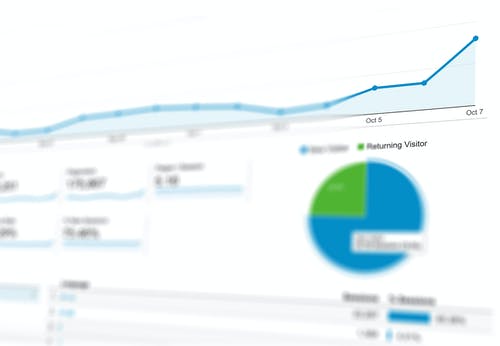 How has Google Analytics evolved over the years

For 10 years, Google Analytics has been continuously helping us t track and analyze the data. As web strategy continues to develop, so we should develop our Analytics.

Let’s go through the path of where we have been and where we are going with Analytics in 2015 and beyond.

Google Analytics is available officially for all Google users, starting Mid August in the year 2006

Beta testing and accessible for anyone who wants to upgrade

Now: Universal is ready for action & out of Beta