Video Marketing have a compelling way of fostering engagement, yielding results like shares, lead generation, and sales. More consumers are interacting with videos today than ever before. It is indeed one of the best tactics to bring more exposure to your brand while helping you achieves your bottom-line.

Here are top 6 Video Marketing Strategies that can change the entire geography of your brand and the overall business. 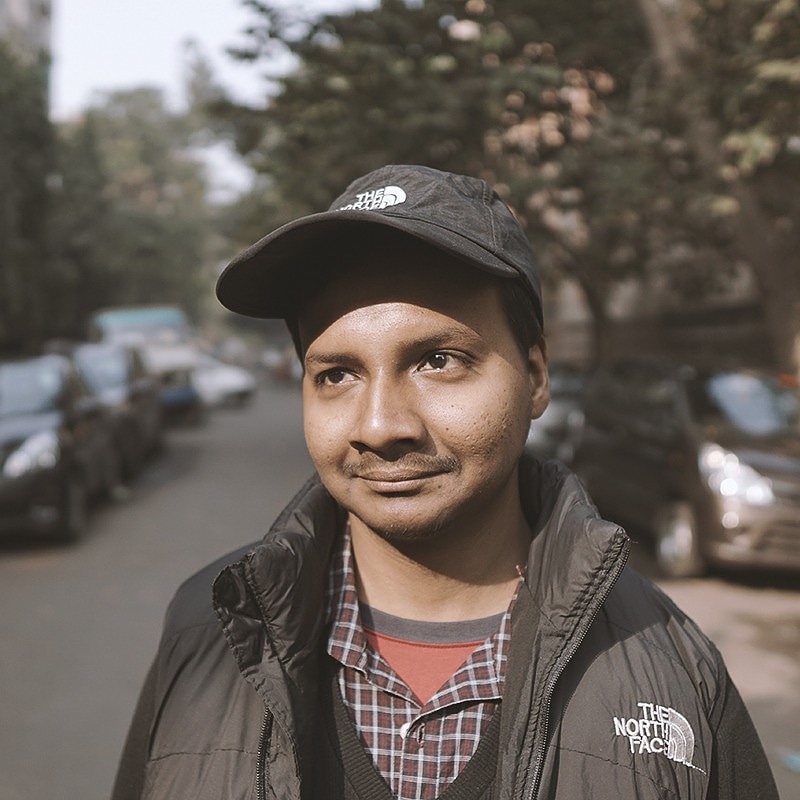